Bands and Ninja Turtles; The Circle of "Kid" Life

Yes, Ninja Turtles and Garage Bands are on my mind.

Nephew Benson came over late this afternoon. We played basketball, took a flashlight walk in the dark, cooked up some grilled cheese, then settled into  a Teenage Mutant Ninja Turtle DVD. I enjoy this little fella who loves golf and  taking his clubs to the driving range. Another passion are these Ninja Turtles, that I honestly don't remember despite having sons and two DVDs in our collection. Tonight while eating Teenage Mutant Ninja Popcorn, we watched  these ridiculous Super Powered Turtles. We laughed when he realized he was wearing his Ninja Turtle shirt too!
Oh, to be four again! 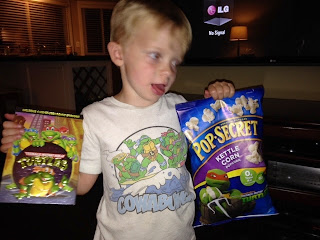 Or, seventeen!
That is a carefree age also.
Responsibility is there, without mortgage payments, jobs or big worries. Just teenage stuff without magic turtles, yet pressure of the SAT test and joy of electric guitars.
Yes, I'm talking about Lucas.

His  audition in Hollywood for Tobacco Control was interesting. He and three friends answered the call for a "Garage Band." When they arrived at the Casting Studio, others that were auditioning were "actors" with makeup on ... playing the part of "Garage band." Lucas and friends were true-garage-band-playing-teens with some acne, instruments, and big amplifiers, and no acting experience. None! Nada! ZERO!

His text after the audition was
"They asked for bands. So bands showed up. But what they REALLY needed were actors. We solidified the fact that we are musicians, not actors. Hahaha!" 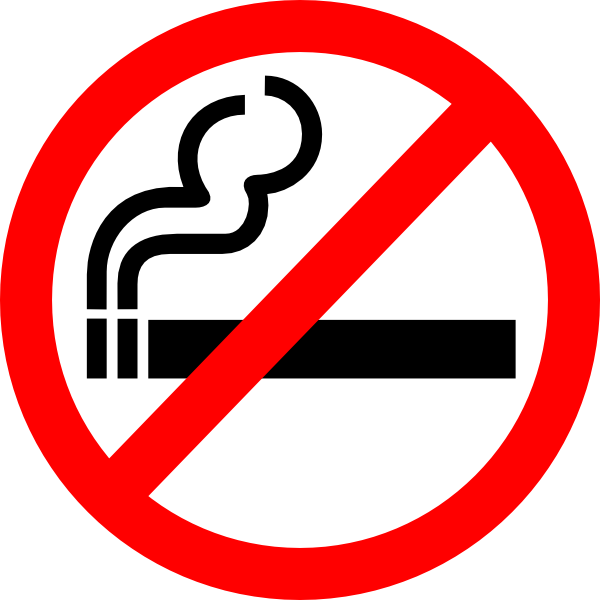 Today he texted
"WE GOT A CALLBACK TO HOLLYWOOD!"
Yes, in all caps ... he was screaming!
A callback is a shock for all involved.

Oh, to be four OR seventeen years old!
Both ages are these blank slates that allow anything from Super Power Turtles to Garage Band Auditions.
Anything imaginable is possible!
Sitting deep into my worn brown couch, with The Wiener Sisters curled up, I realize it's a blessing to watch these young lives unfold in front of me ...
It's the circle of "kid" life.
Posted by UnicycleRose at 8:58 PM