May Peace (and good balance) Be With You 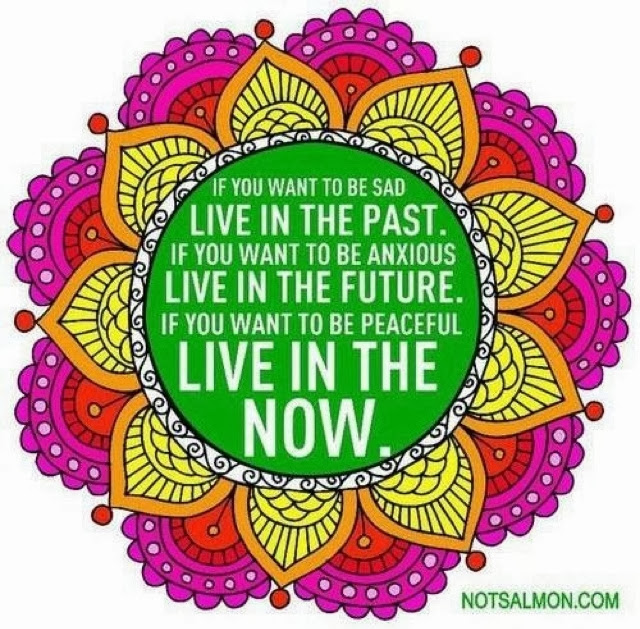 Posted by UnicycleRose at 7:16 PM No comments: Links to this post

There was nothing "Super" about the game last night.
Although, it was a wonderful All-American party with mi familia y amigos.
The team I was rooting for was "which ever was currently on my winning squares"
in the  football pool.
It didn't matter the victor.
It DID matter that I won forty clams at half-time!
In the dollar pool. 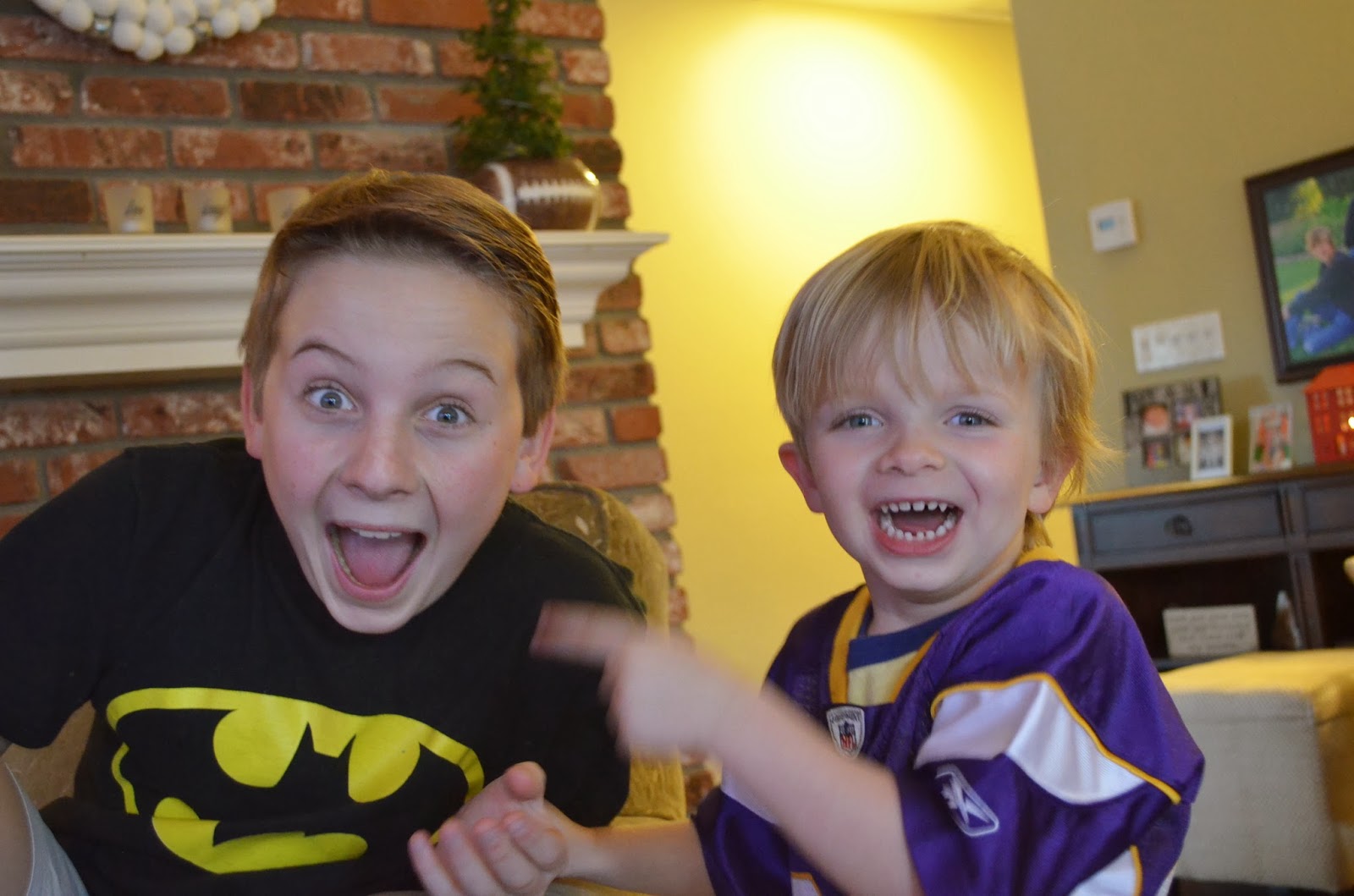 Not being superstitious,
or into any hocus-pocus, I admit that the good-luck windfall could have come from my wacky-bright-yellow NFL cap? My brother-in-law worked for the NFL Network and this is the ONLY swag I ever received. 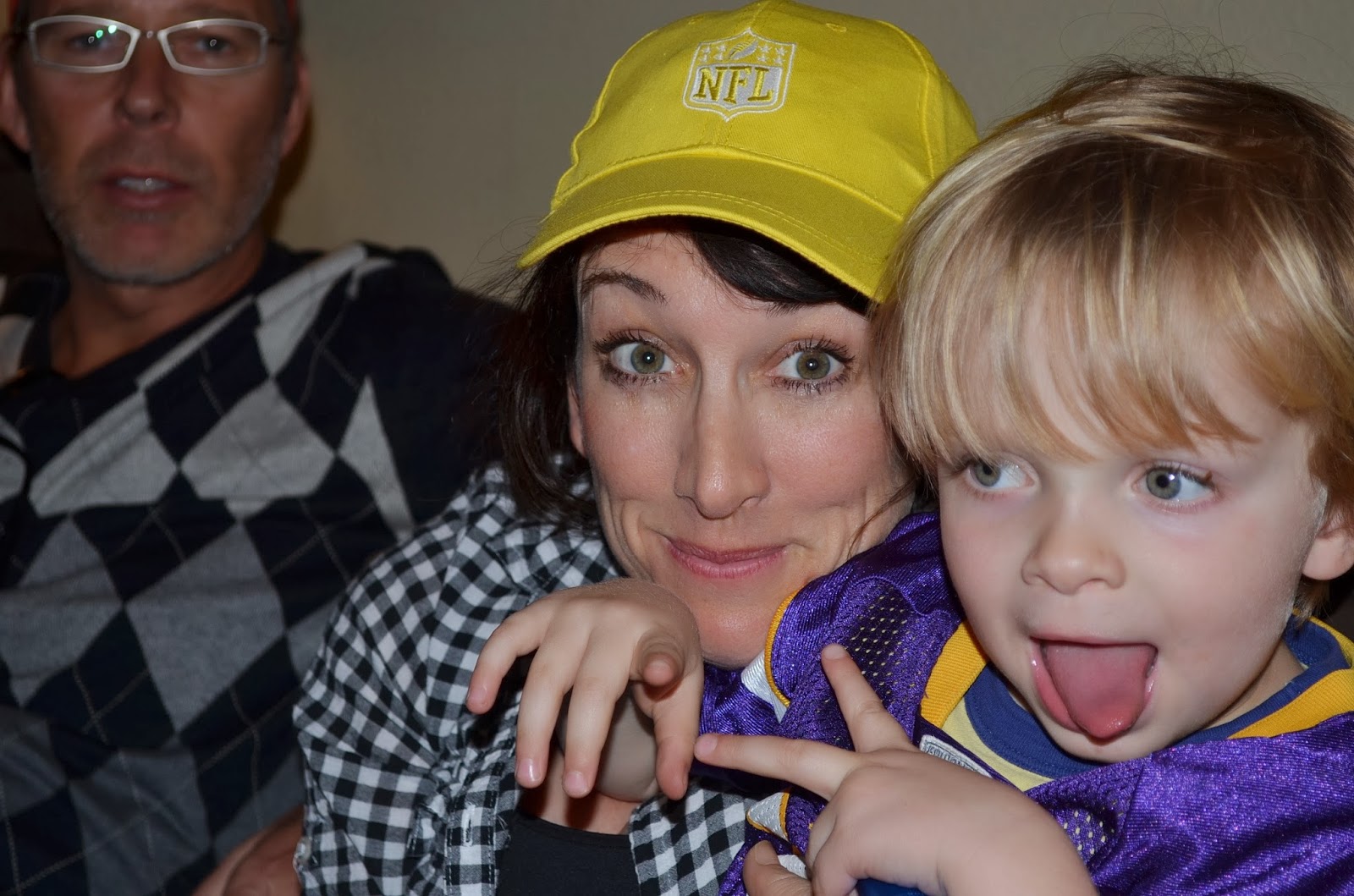 Sad, right?
I wore that light bulb through the entire  past football season and ended up claiming victory in the Survivor Pool ...
So, I thought to me-self,
"Why not AGAIN don that horrid-yellow-four-leaf-clover
for the The Super Bowl?"
It worked.
If it ain't broke, don't expect me to fix it. 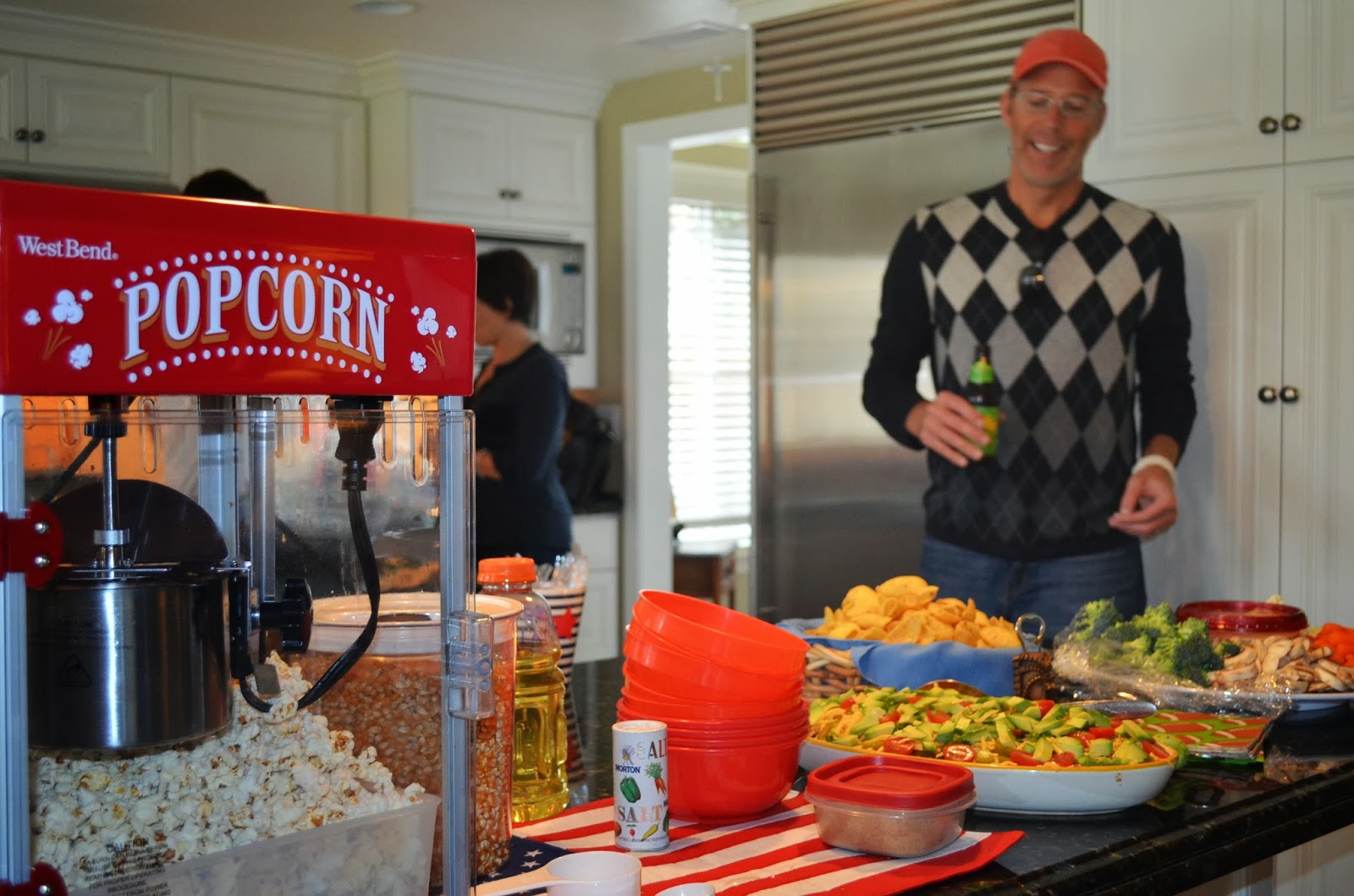 Honestly,
I love to see underdogs win ... so "Yea Seahawks!"
That extreme victory was a tad much.
They creamed Denver like guacamole!
Sadly, the half-time show was THE highlight of the game.
I think Bruno Mars scored more points than the Broncos.
Now ...  it's time for Seattle to gloat and spread their fake wings.
Did you know the Seahawk isn't a real bird ...
Yes, the moniker "Seahawk" is, but one of, many nicknames for an Osprey.
Unicorns and the Pegasus rank with the "Seahawk" in my playbook. 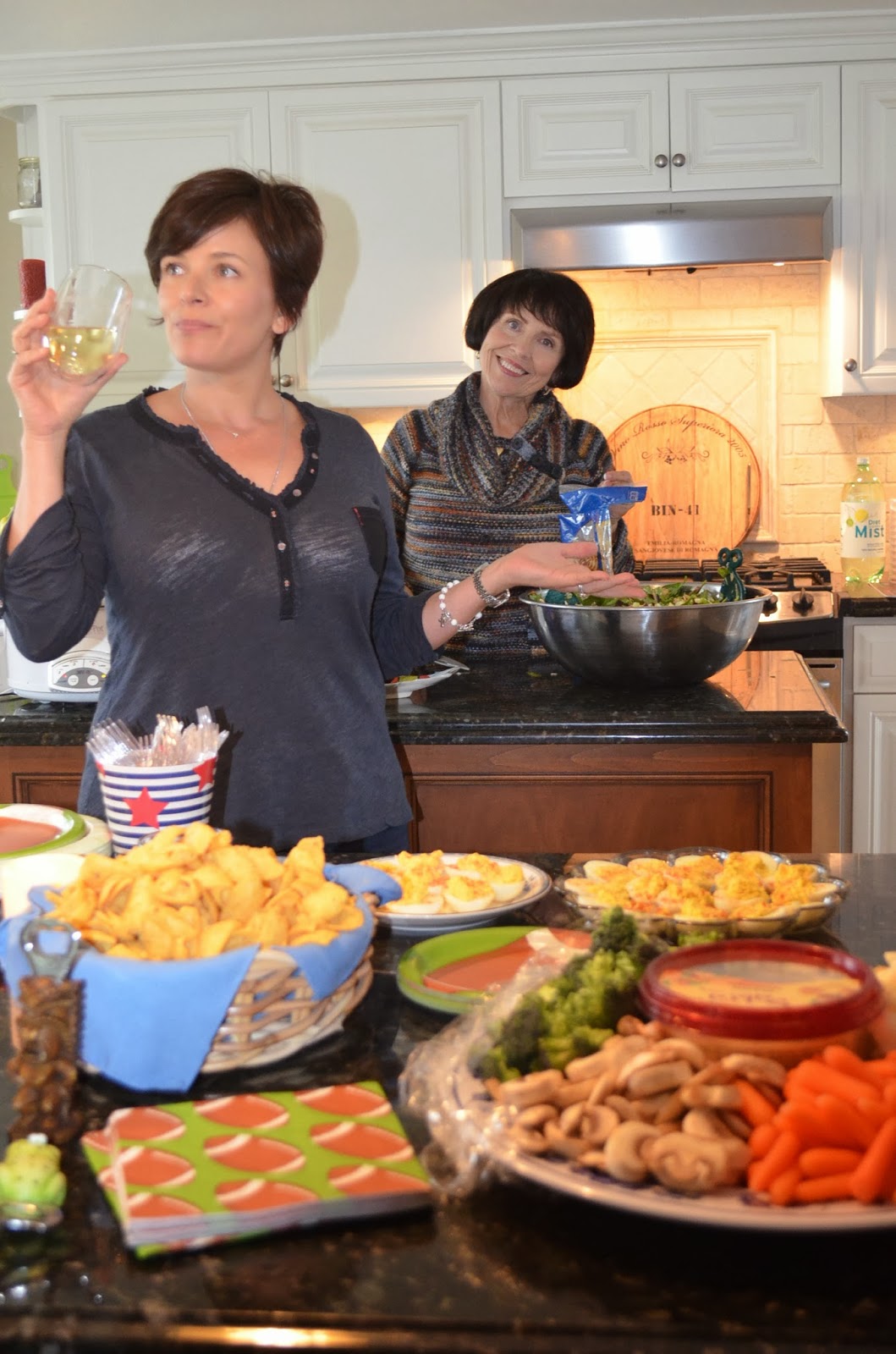 The  Broncos are headed back to the stable... although watching the news (gasping  for air) at the gym today, it reported that the "losers" each receive a minimum of  $46,000.
Minimum.
I didn't feel so bad for Peyton Manning after that announcement.
That is one big sugar cube.
Another highlight of my afternoon was Nephew Benson.
At almost 3 1/2 years old, this kid stands center stage and keeps us all laughing.
He doesn't have to try to be cute.
He is just his sweet-little self.
For example, the last holiday, Martin Luther King Day, he awoke from his nap.
My sister, Cutie-Pie, asked him if he "had any dreams." 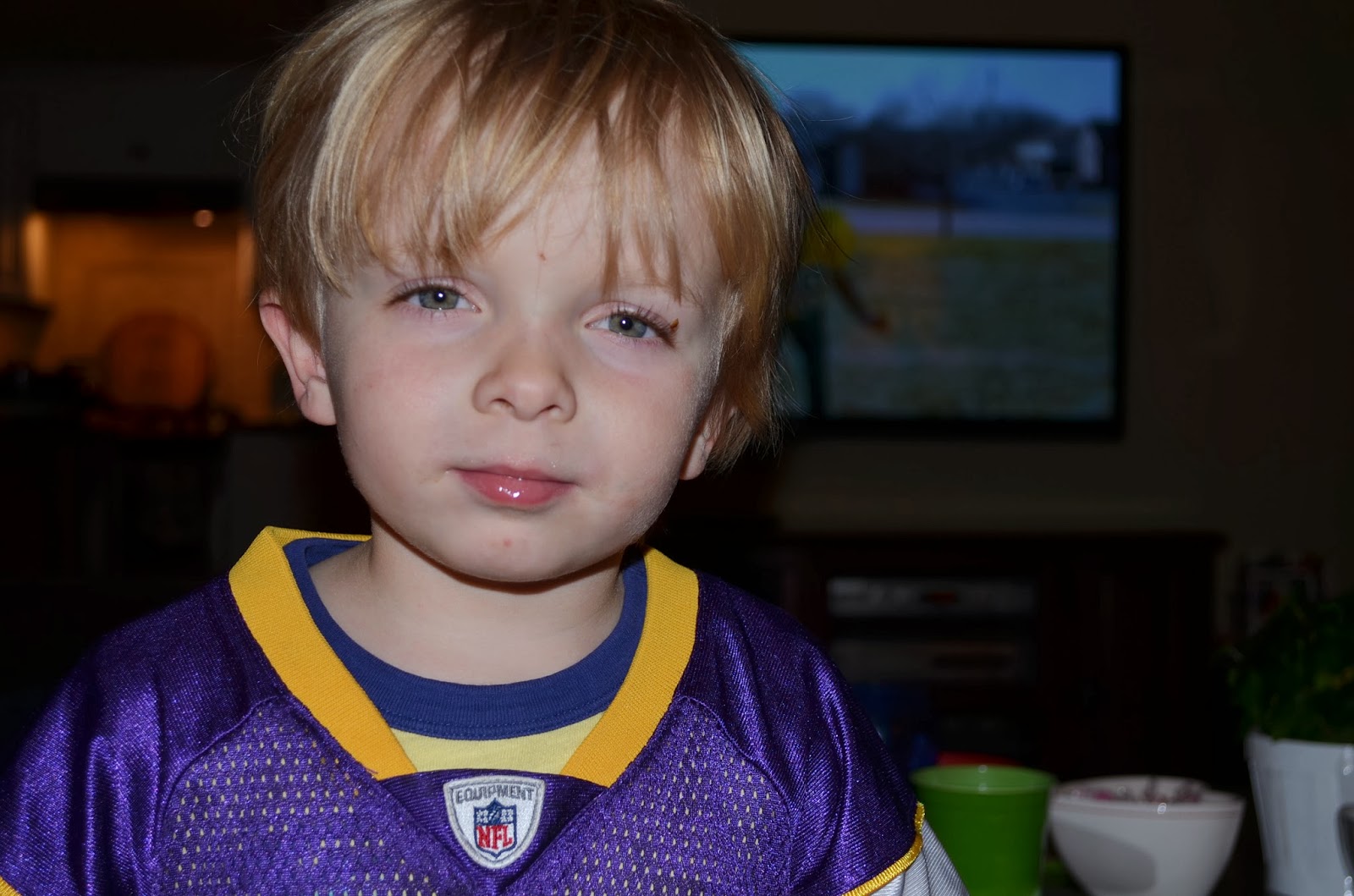 His answer?
"No. But, Ms. Andrea read a book about Martin Luther King, and HE had a dream"
(FYI: Ms. Andrea is his pre-school teacher).
I know.
Cute, right?
(and those cookies aren't bad either :)
Ba-da-boom!!! 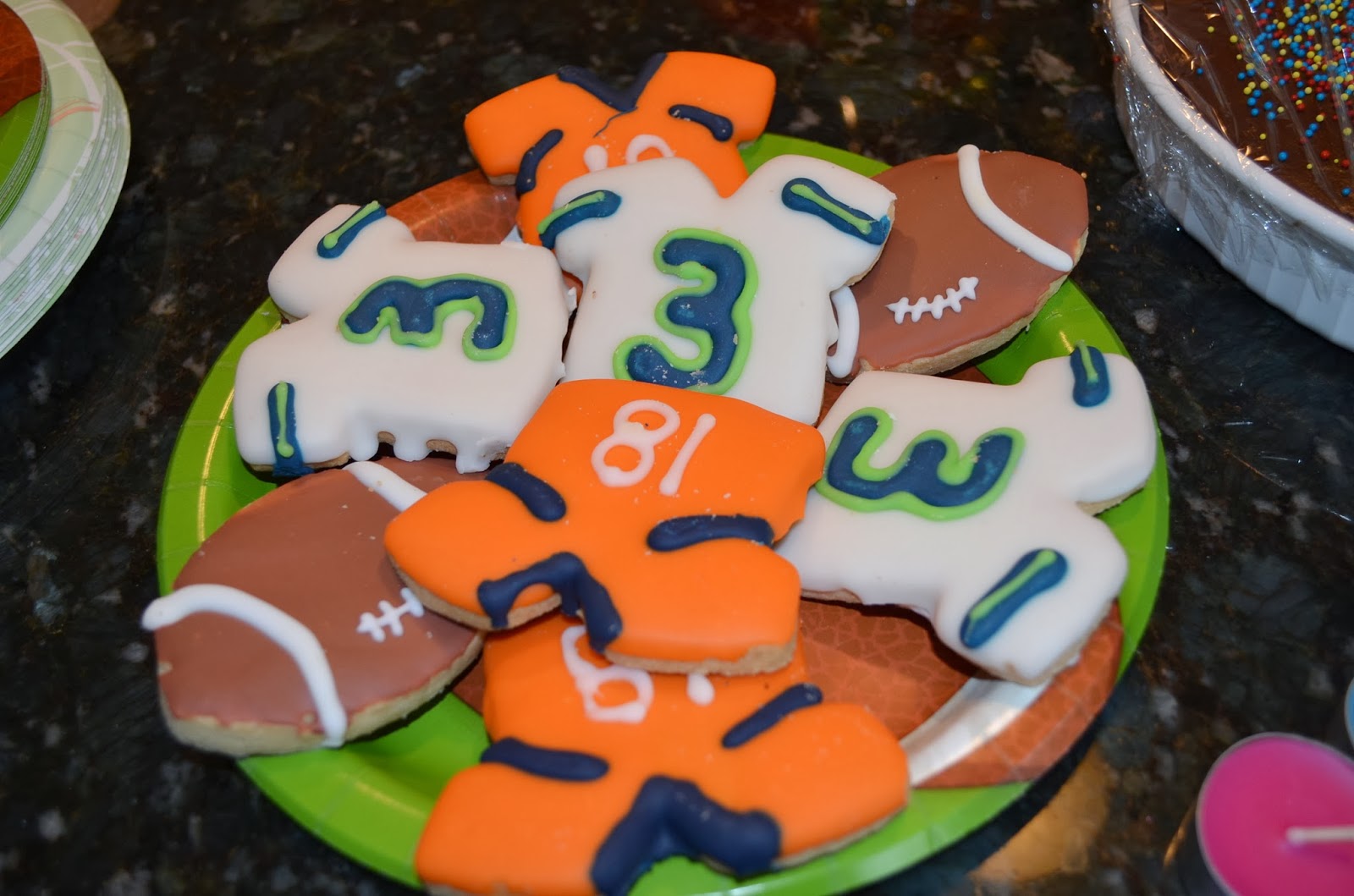 I kept busy stuffing my face with much popcorn, sweets and Korean BBQ. All the while laughing/listening to Overboard "Mommentary" the entire  second half.
"Mommentary" is a mother's version of  commentary during  the super bowl.
I wish I had a  "Nanny Cam"  in the eye of the dauschund on my mantel
to capture-record  her hilarious observations, concerns, and bad calls.
It'd go viral. 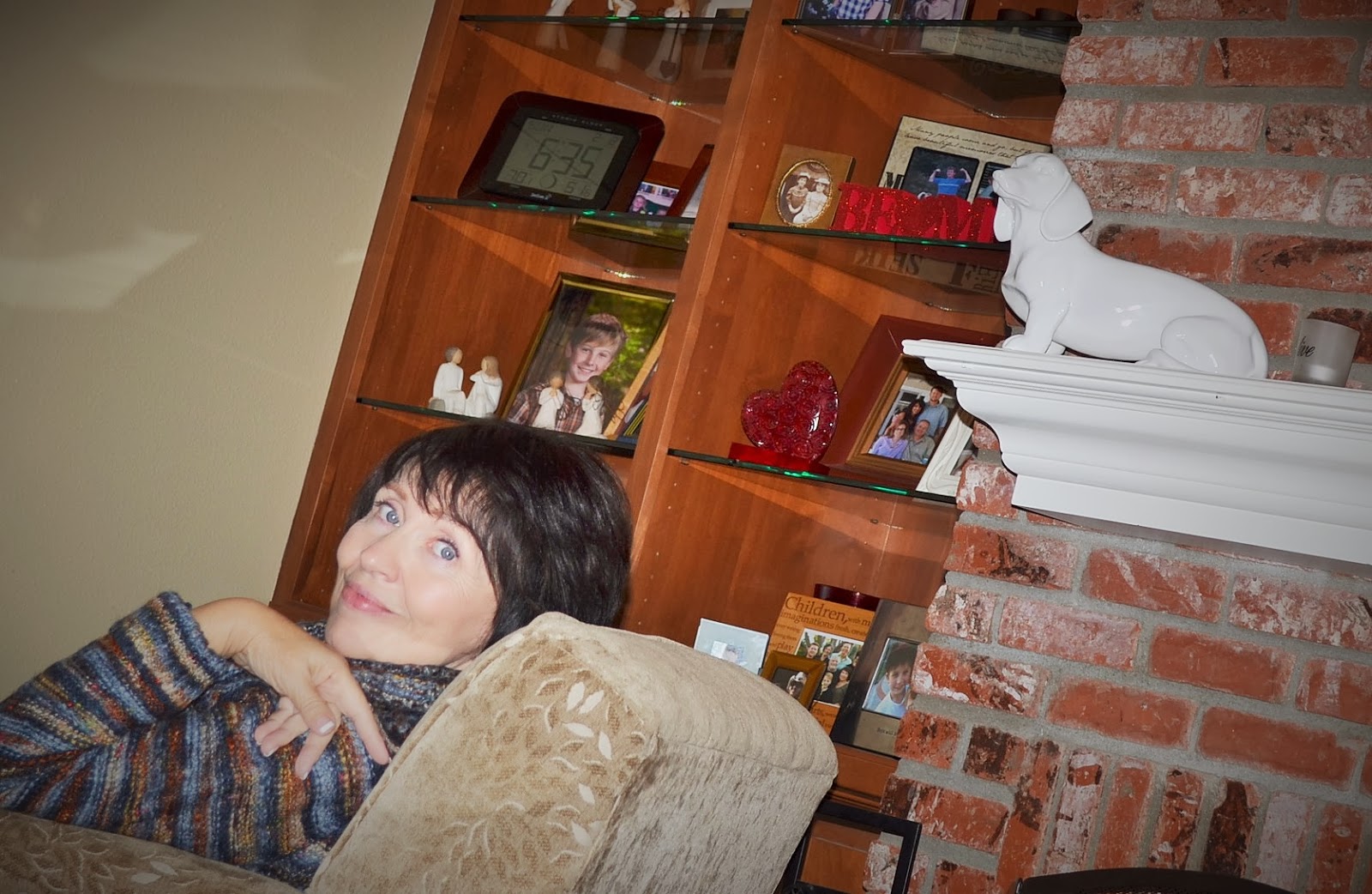 Aside from The Un-Super Bowl this weekend, Blanche and I cruised our regular four miles, we toured the local state university (for Lucas to possibly attend), we spectated at an amazing  dance performance Saturday night and watched Daniel's "undefeated" basketball team lose their first game (Insert sad face here). 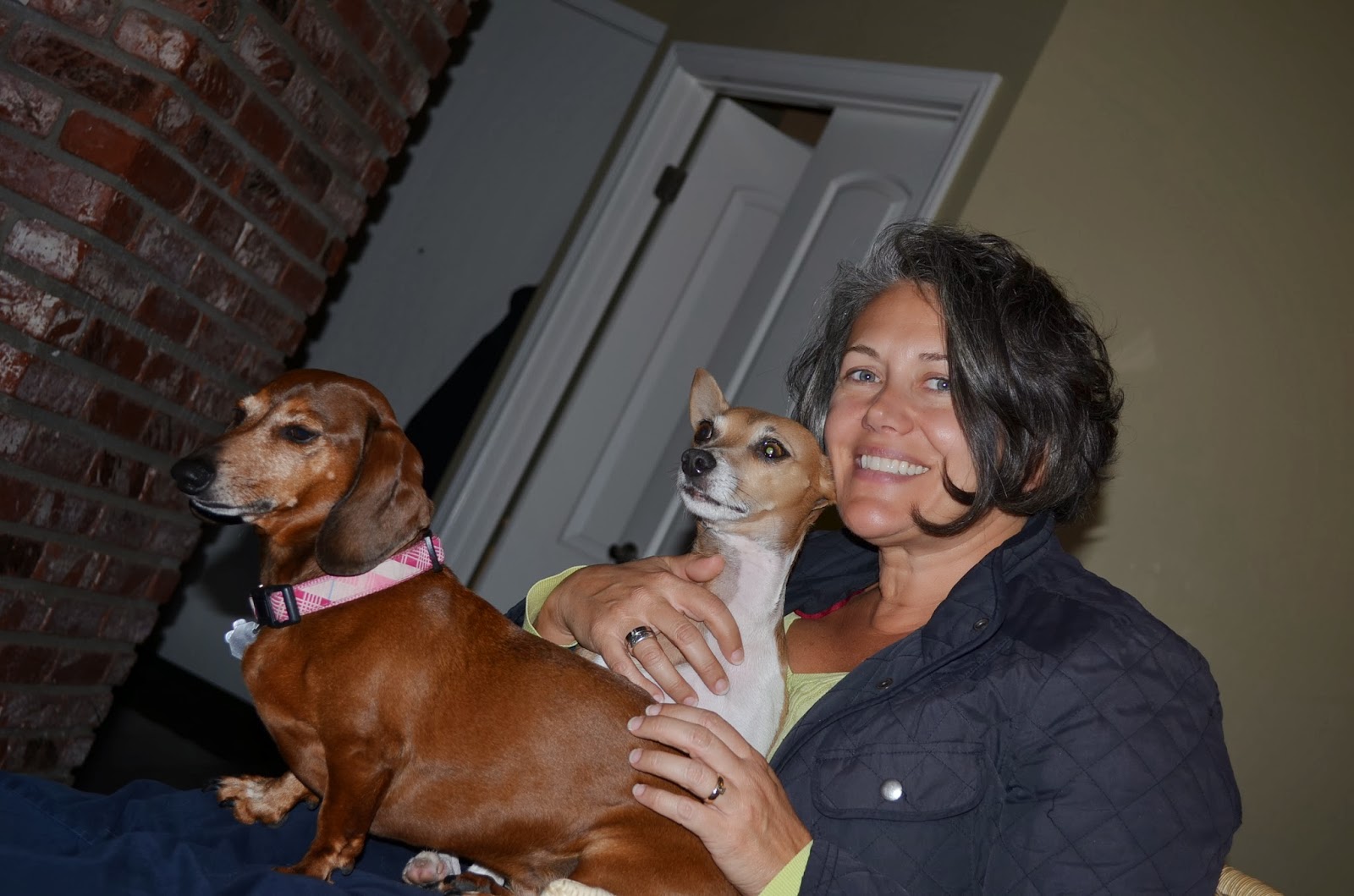 Yea, it was a busy, yet, fun-memorable weekend.
I am blessed to sit back in our warm home and reflect on all the truly SUPER gifts in my life.
No Bowl needed :)
God is good.
Posted by UnicycleRose at 8:41 PM No comments: Links to this post