If things go wrong, don't go with them. ~Roger Babson 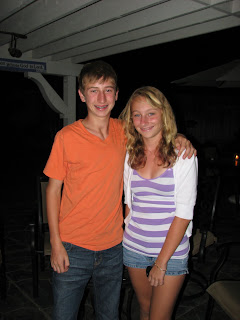 It was a lazy weekend for my husband and me, but my kids had off-the-charts-fun so the digital camera was full.  Being the compulsive-family-photo-historian, I couldn’t wait to down load the pictures of my older son and his friend from Arizona, and my younger son and his buddy horsing around. I suggested my son download the pictures. 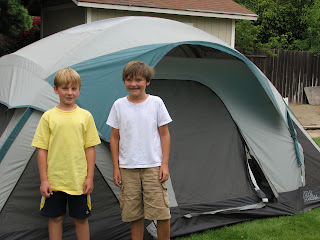 He spent some time on the computer then left to use the bathroom. I nestled my can into the swiveling computer chair and looked at the photos.  I turned to the camera and DELETED all of them.  As in, good-bye, adios, sayonara.  The pictures on my computer screen vanished. I panicked, fearing the pictures were deleted from my camera and this world forever.


I discovered my son only VIEWED the photos, not downloaded them.  Farump! I fiddled with the camera praying to make them reappear. Nope, they were long gone.  Saddened, I realized these memories would never make it to the family photo album.  A rush of negative emotions flooded my frustrated head and I wanted to get super-duper-angry.  “C’mon!” I told myself, “It’s not like this is open-heart surgery. Yes, things went wrong, but don’t let it ruin the day.”  This was truly hard for me, but I decided to take a deep breath and let it go. I had to let it go a dozen more times throughout the day.
Wait, there’s a happy ending! When my techie husband arrived home, he worked some digital-camera-software-download-magic and resurrected the pictures from the deleted trash bin!  He is my hero and I am thankful that I did not let that Evil-Italian-Witch-Mother out of her cage earlier that day. So here’s my new plan:

When things go wrong, I am not going with them!
Posted by UnicycleRose at 11:29 AM

Words to live by I love it!!!Glad it worked out!