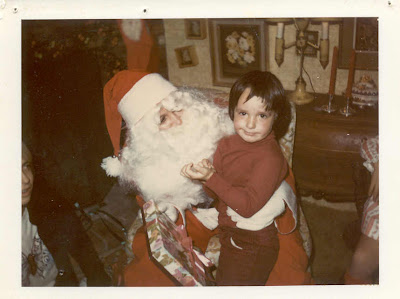 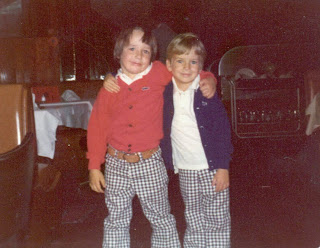 My family’s affectionate name for my 40-year-old, six-foot-three cousin was Little Larry. Named Little because he was the younger of the Larrys in my family, Little Larry was big in every way. Big on personality, charm and laughs. Big on lighting up a room with his huge smile and beaming eyes. Big with funny one-liners, impersonations, and mostly big on loving the oddities in life. Larry was one of a kind.Sadly, Little Larry died suddenly on Tuesday leaving a wife, and legions of grieving friends, admirers and family behind. Those who knew Larry Addison Bortolott knew he was big on love too. His bulky, wide-chested, muscle-solid frame meant he felt like a warm red wood tree bending in to wrap you with strong arms and a large smile. He will always be our Little Larry.﻿﻿﻿ ﻿﻿﻿ 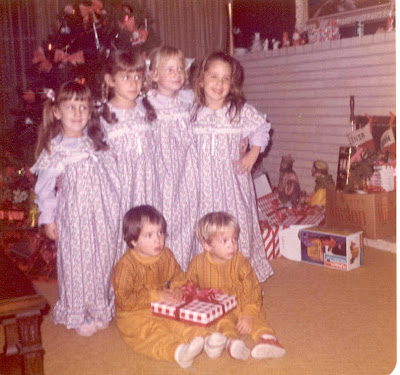 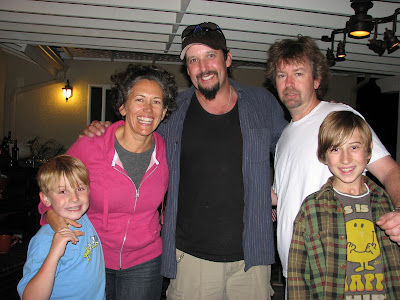 ﻿﻿
﻿ ﻿﻿﻿﻿﻿﻿His Mom, my Aunt Linda, named her second son after her brother (my father), Larry. In our big Italian family, we spent holidays, summers and much of childhood together (dressed in matching outfits). So we had an Uncle Larry and Little Larry. You could say that for me, Life was a just a bowl of Larries! ﻿﻿
﻿﻿ 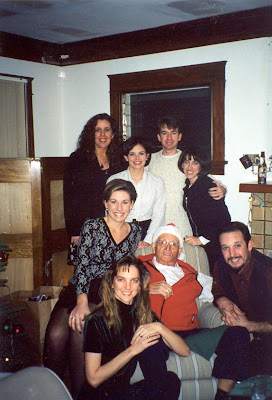 I remember when he was eight he wanted to impress a little girl, so he wore six watches to school. As children, he convinced my little sister to lick the toilet seat in the Red Onion Mexican restaurant; he created severed limbs and skulls to place around his room so he could scare his girl cousins, while cracking up every minute; and no one could imitate the family Patriarch, Grandpa Frank,﻿ better than Little Larry. Little John (yes, we had a Little John too) and many of Larry’s friends could spend hours filling your ear with hilarious stories and madcap adventures that starred Little Larry’s unmatchable funniness. You see, Little Larry possessed endless childlike﻿﻿﻿﻿﻿ ﻿﻿﻿﻿ 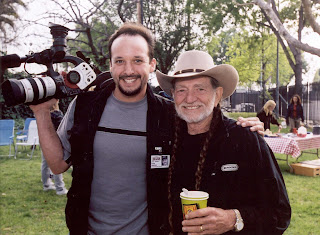 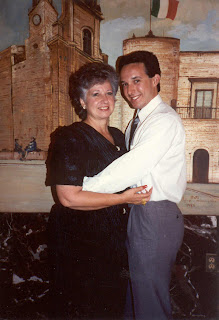 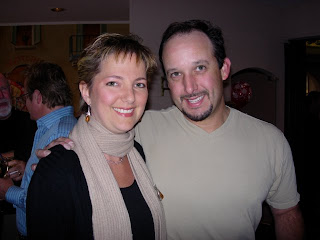 These past years he connected with my boys who adored him for many reasons. Larry loved to ride motorcycles and Quads, he worked in the fascinating movie, special effects industry and he let my older son light illegal fireworks on the Fourth of July. Recently Larry found out my son Lucas was Freddy Krueger for Halloween, so offered to come over and bring his horror movie paraphernalia (he owned an original Freddy glove, among other things) and watch a scary movie. My son invited his three buddies over and this Friday was THE anticipated night by four, thirteen-year old boys… well, five if you include Larry, who really was a big-silly kid trapped in a man’s body. However, God had other plans for Larry. He was probably needed in Heaven to do a stand-up gig with Gary Coleman or maybe the Midget Circus needed a manager.
Whatever the reason for his untimely death, our family is left with a hole that can’t be filled with anything other than tears right now. Heavy hearts abound, as the world is not as fun or funny without Little Larry. I read his bio on his Facebook page and it sums up this amazing man, “I love to laugh and make people laugh. I love my wife more than life itself, she is my best friend and biggest supporter. I love challenges and love to work with people. I have a small passion for midgets. I am very happy with where my life is headed and I am excited to get there.”
We wish you did not get there so soon. 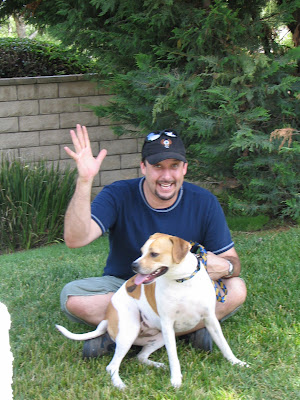 Rest in peace, Little Larry
Posted by UnicycleRose at 12:51 PM

How very sad! I'm so sorry for your loss.

Your post is well written and shows your love.

I like browsing your site because you can always get us fresh and cool stuff, I think that I should at least say thanks for your hard work.

great! and i love the pictures. i always remember he and little john together. thanks for sharing this, Crista.

Oh Rose. I am so sorry that you are hurting and that he has left you all. With my dad's passing so recent, I know that raw ache in your heart and I'm so sorry. I have no great words of comfort, but I will pray for your comfort. Sending you love and hugs ♥