Last Names That Make Me Laugh 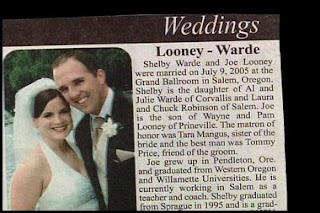 Last names are fascinating. Consider my neighborhood of four hundred homes, built in the early 80s, two stand out more than the other three hundred and ninety–eight. Why? They post a carved wooden sign on the garage and front of the house displaying their last name. People do that sort of thing, you know, like The Gomez’s, The Smith’s The Fong family…you get the idea. I think it’s cute and homey…if that is a word. 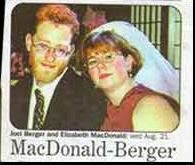 However, it cracks my family up that the only two homes advertising their ending moniker are The Frickers and The Fagnants. Huh? Yes, you read that correctly. I know we don’t choose our last names, they are passed down and “you get what you get and you don’t throw a fit”, as the school’s kindergarten teacher says. I would not advertise Fagnant or Fricker because of exactly why I am writing about them; both contain socially avoided and politically incorrect words. But they are these homeowner’s proud last names. Isn’t it funny that the ONLY two of four hundred houses that display their last name would both be unique and borderline offensive? 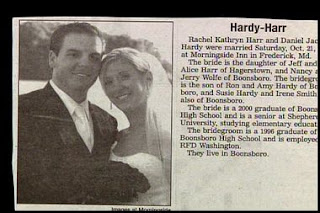 Curious, I googled “funny last names” to see if any could top my neighbors. These were some real ones I found along with wedding announcements that show hyphenating last names after marriage is not always a grand idea. I discovered a dentist named Dr. Coward, a Kindergarten teacher named Mrs. Brush and her assistant, Mrs. Comb and a foot doctor named Dr. Tredwell. One person told of a Catholic cardinal with the last name “Sin”, Cardinal Sin. And the winner of the “Bad Baby Names” contest went to a lady named Iona Knipl. 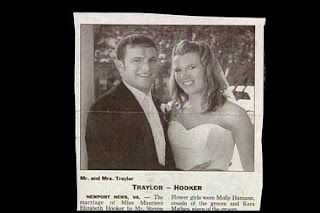 Hmmmm. In the big picture, my neighbor’s names are mild compared to what other folks have to lug around. Regardless of that truth, I will still snicker when I drive past their homes.
Posted by UnicycleRose at 4:05 PM